After the turn of the century, Michael decided to merge his two careers into one fulfilling journey, empowering people through his passion for coaching. Michael believes that through coaching and training, people can learn how to transform themselves into powerful individuals, discovering their passion, and maintaining balance in their personal and professional lives. 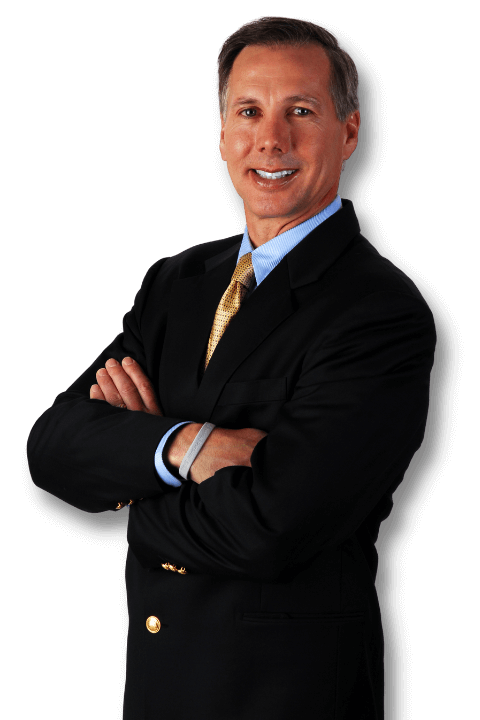 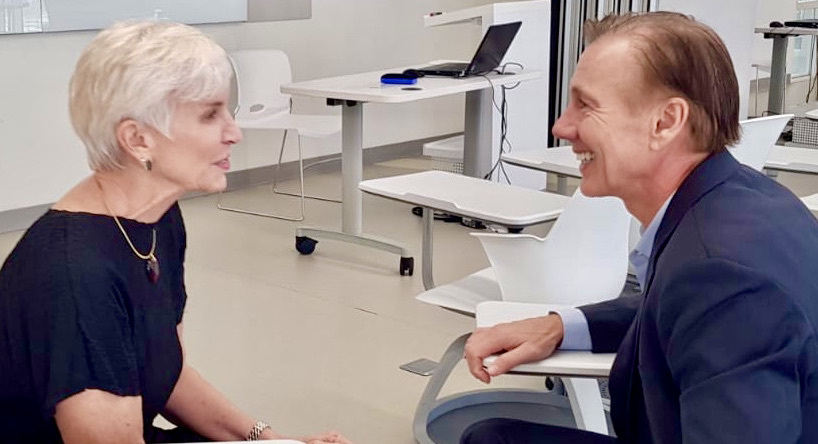 Michael celebrates a 30-year marriage with his soul-mate, business, and life partner:
Dr. Ché​rie Carter-Scott, MCC. Combining the elements​ of​ collaboration, support, trust, honesty, and love ​which they believe are their “Recipe for Success.”

Coach Michael has been training, coaching, ​mentoring, ​and facilitating programs ​at MMS Worldwide Institute ​for over 25 years. He ​co-trains the MMS Transformational Executive Coach Certification program accredited through ​the International Coaching Federation, deliver​ing ​the ACTP and ​the ​ACSTH programs.

Michael is the Global Director for business negotiations for MMS Worldwide Institute, LLC as well as the Managing Director for Motivation Coaching Service, Ltd in Thailand since 2013. Through his efforts, he continues to grow ​partners and ​licensees​ throughout the world, in ​T​he Netherlands, Thailand, Vietnam, Dubai, ​China ​and the US.

Michael and Dr. Chérie Carter-Scott, w​ere Executive Producer​s  in the first Coaching Movie​,​ LEAP, a full-length documentary on the power of Coaching. They also produced the first coaching musical, The Workshop: A Dress Rehearsal for Life!

In our “Executive Coaching”, we will form an alliance, a partnership together to bring out your executive brilliance that drives who you want to be to accomplish your most vital and critical goals.

This coaching process is client-focused centered to help the client to create a set of action steps that bring positive change to their life.

H-P Coaching is unlocking people’s potential to maximize their own high performance. It is about raising awareness and responsibility to work primarily with people who are already performing well and are looking to significantly elevate their performance.

Relationship coaching works best for couples who are facing issues with their relationship. It helps bring back positive emotions through a unique ‘relationship repair’ approach.

This coaching process guides you on your preferred journey to inner peace, harmony, and happiness by helping you find the tools you need to live a healthier and happier life.

If you need a coaching expert to help you deal with the different aspects of your life, you can count on Coach Michael.
Schedule an appointment today!