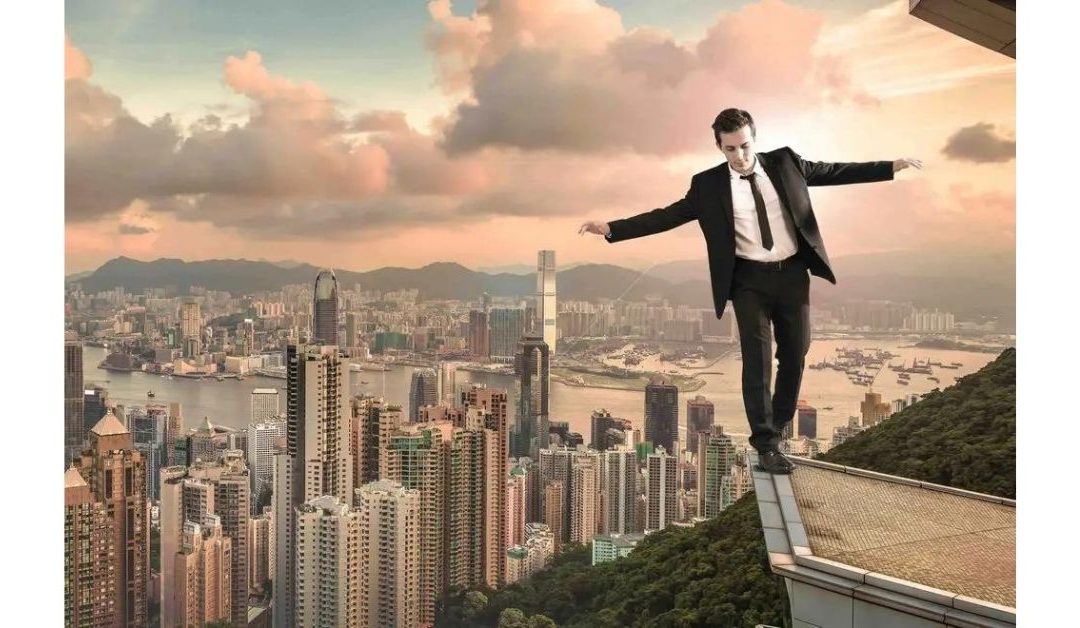 written by: Cherie Carter‐Scott, Ph.D. and Lynn U. Stewart

If you are living in balance, you know your strengths and limitations. You know the amount that you can handle and the number of projects that will either create a condition of happiness or overwhelm you. You actively monitor your well‐being on a daily basis. You can say “no” to yourself and others. You don’t give in to temptation, but rather hold out for the long‐term satisfaction of achieving your goals. Living in balance requires you to ask yourself some questions: If my life were in balance, what would that look like…

In looking at balance and harmony, there are people who give you energy and others who take energy from you. Who are those people who drain you, and what can you do to release them from your life?

Frank was asked by the CEO of his organization to initiate a change project. That request meant taking over a department that included several colleagues with whom he used to work. They were now to become his direct reports. One of these colleagues, Ivan, was jealous of Frank accepting the position, and every time they interacted, Frank felt stressed and drained. After a coaching session, Frank realized that Ivan was not interested in his success. Frank also discovered that Ivan was not his first choice as a supporter in his new department. He had to inform Ivan that it wasn’t going to work and that Ivan had to look for a new position. Although it was uncomfortable, Frank dramatically reduced the stress in his life from this one conversation. In addition to resolving issues at work, Frank’s coaching session also revealed that he needed to modify his diet, eating better quality and smaller quantities of food, as well as needing to find some quiet time to be still each day. In getting to know himself, Frank found that he could manage the stress better and find homeostasis of balance.